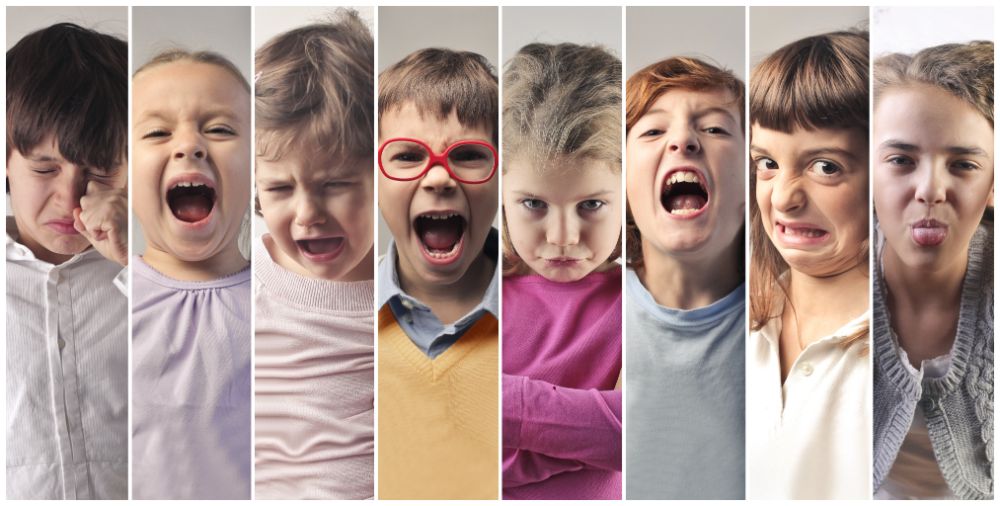 5 Signs your Child may have a Sensory Processing Disorder

Parenting is not for the faint of heart; even for the most seasoned parent. Someday’s are just harder than others and it can seem like the world is crashing down around us–along with feeling totally alone! Sensory issues are not that uncommon and I personally had a daughter who was super sensitive to everything.  Hence the reason for writing My Socks. Luckily I stumbled upon homeopathy early on, and this helped us navigate our way through all the emotional ups and downs.

The disorder is most common in children and while SPD is often associated with children with Autism, many children who are not on the spectrum may struggle with sensory issues.

While many children who do not have SPD can exhibit sensitivities, aversions, and preferences on occasion, it’s good to be aware of some common signs and symptoms of sensory processing disorder.

Here are 5 signs your child may have a sensory processing disorder.

1. Visual Sensitivity
Children with SPD are likely to be sensitive to visual stimuli and may become overstimulated in spaces with bright colors and busy patterns and designs.

You may notice your child shielding or shutting his or her eyes under lights or sunlight, even in spaces that don’t seem particularly bright. Your child may complain about certain lights in the room or move to face away from those lights.

Video games, TV shows, or rides and attractions with bright or flashing lights can also be a cause for overstimulation.

2. Poor Motor Control
A child with SPD may have difficulty with fine motor skills, such as holding a pencil, using scissors, threading a bead, fastening buttons, tying shoes.

Gross motor skills (like walking, running, jumping, kicking, or riding a bike or scooter) can also be challenging for children with SPD.

Your child may drop things often, lose his or balance, or enjoy sitting still (or the opposite – spinning or moving fast) and seem generally clumsy.

3. Sensitivity to Touch or Texture
Watch for your child’s reactions to physical stimuli, including his or her reaction to touch and various textures.

Children with SPD often have an aversion to the feeling of many types of clothing, including socks, shoes, and buttons or tags on his or her clothes… or even just clothing in general.

It can also be common for children to have special preference for certain types of fabric or to want to wear the same clothes over and over.

Other children may enjoy feeling pressure, like tight hugs or a weighted blanket.

4. Aversion to Loud Noises
Sensory processing disorder can make children sensitive to loud noises or to certain frequencies, such as high pitch sounds.

If your child avoids loud places, complains of loud sounds, cries, or covers his or her ears around hair dryers, vacuums, television shows, or other sounds that don’t seem to bother other children, it might be worth looking into SPD as a possible cause.

5. Intense Emotional Reactions
Finally, frequent intense emotional reactions (in comparison to peers) may be a sign of sensory processing issues.

Of course, all children have tantrums and meltdowns, but when your child is not tired, hungry, or otherwise upset, and suddenly becomes fearful or anxious, it can be a sign he or she is overstimulated by the sensory input in the physical environment.

In addition to meltdowns or fearfulness, other signs of SPD include being easily distracted, being unable to sit still, or hiding or wandering (in order to get away from stimuli).

View All Posts by Author